What is Game Theory – If you want to buy a laptop/PC, you often debate whether to use Intel or AMD. Well, one of the marketing techniques so that these two brands can succeed is to THEORY GAME aka strategic market game.

Anyways, whatever the chip, basically, game theory is a strategic thinking method.

Brands have to make decisions by looking at them from a different perspective, placing their brand in a different position from other brands, and anticipating the possible actions and reactions of these other brands. 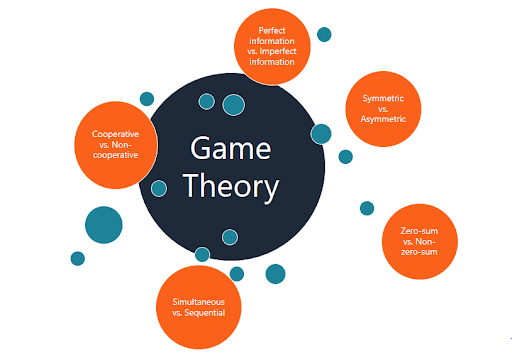 The results of this scenario are used to make decisions.

In a business context, game theory most often used by business managers to find out what their collaborators and competitors are planning.

It is a powerful tool for predicting the outcome of interactions between a group of brands, where the actions of one will have a direct effect or impact on the other, and others will react accordingly.

Each strategy will have different consequences for the brand itself and others.

The optimal strategy chosen is based on the brand’s expectations of what other brands are doing.

There are 3 components that play a role in this game theory, namely:

Also, game theory rests on the assumption that players are rational and strategic, and have an interest in optimizing their utility.

The problem is, humans are often irrational, and tend to make decisions for reasons other than their own.

It has been said above that game theory is used by business managers to find out what their collaborators and competitors are planning.

Then, how is the application?

Making business decisions is the daily tasks of managers, and there are many tools used to help make decisions, one of which is game theory.

A firm’s pricing can be greatly influenced by its pricing choices or competitors’ decisions.

There are several reasons why managers should consider using game theory, such as:

– get insights about the competition

An example of the application is what happened to Intel and AMD.|

They compete to get a bigger market share. Started by Intel, which lowered the price of its desktop and mobile processors.

AMD reacted by implementing the same, even if it meant a potential loss or decreased revenue.

In Q1 2022, PCs with AMD chips have a smaller market share of 34.9% while Intel’s 65%, that’s why it’s important for them to increase their market share even if they have to sacrifice revenue. (source: http://statista.com) 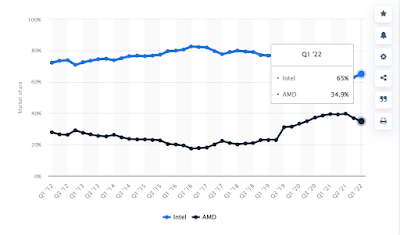 This price war resulted in both companies getting a significant increase in their unit sales, meaning that the market potential increased.

In this example, AMD reacts after Intel moves first. But what followed was a series of price drops, then called “repetition of interactions”.

Only these two players dominate in this CPU market and they are long-time competitors.

They realize they have the potential to play the same game for a long time or choose to team up and keep their product prices higher.

In this case, AMD is the winner.

The question is, even though AMD’s market share is increasing, are they profiting and Intel losing?

And with their strategy at the beginning, didn’t they both lose out?

Turned out, because the market potential increased, both experienced business growth in the long-term. 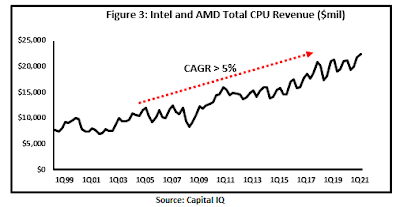 Since there are no other significant brands apart from these two in the CPU market, they can still increase their market acquisition due to market growth.

Both Intel and AMD market shares will continue to increase from 5% annual CPU market growth.

After all, there is no such thing as a zero-sum game in the CPU market

Actually there are many examples of case game theory and studies on this are still growing. There are many other terms related to this.

Business and management are interesting things to learn.

Also, based on the World Economic Forum, jobs in business and management are on the rise in the next few years.

Likewise, the skills most sought after by employers are skills related to business and management.

For those who are curious and want to ask questions, please comment

So What Is Game Theory?