What is a Programmer’s Niche? How to Become a Niche Programmer – One strategy for being successful as a software engineer is to become a “niche programmer”.

Instead of being a “React programmer”, you become a “Clojure programmer”.

The competition is lighter. Eh, by the way, Gojek uses Clojure.

What is a “niche”? It means niche.

Rust is still a “niche”.

Golang has started to become “mainstream”.

Ruby has started to become a “niche” after being “mainstream” for years.

To quote the article: 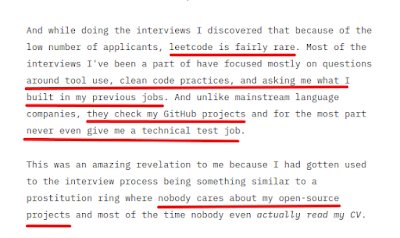 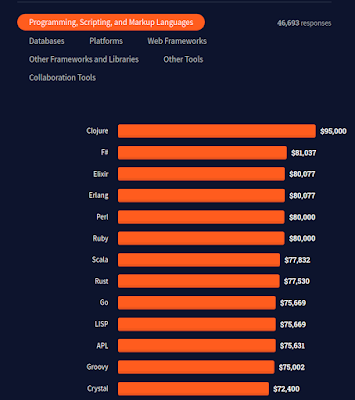 Son of active Singapore Prime Minister Lee Hsien Loong authored a book on the Scala programming language and gave a presentation on COMPILER.

Smart people at Gojek use Clojure.

So there is a “safety net”.

What “niche” language do you want to learn/have mastered?

1. I want to ask, does clojure itself have a lot of market?

Answer: Not much. In Indonesia, as far as I know, only Gojek uses it. That’s why Clojure is a “niche”.

Must look outside if Clojure.

Golang is a favorite of Indonesian startups.