This article will discuss in detail about PAN, LAN, CAN, MAN and WAN networks. Starting from understanding, to the advantages and disadvantages of the network. So that computer users can see and decide which network is the most appropriate to implement. 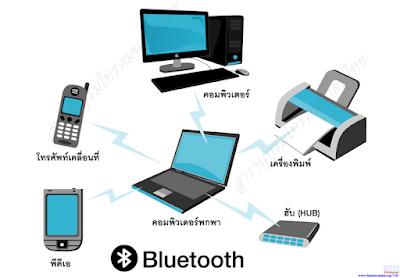 The advantages of using this PAN network are quite a lot. The first is to help connect the two adjacent devices to each other. The next advantage, this network allows the exchange of information from one device to another.

An example of the implementation of this PAN network, we find connections between laptop devices and smartphones using Bluetooth. Where this connection is only limited to a short distance. 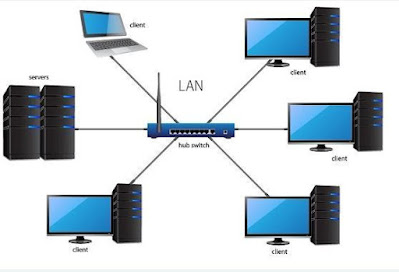 Next there is a LAN network stands for Local Area Network. LAN network is a network that connects one area with a fairly high data transfer rate. The advantage of this network is that it allows fast data exchange between devices in the area. In addition, there is no need for a telecommunications network to help support the network.

But on the other hand, it’s a shame that this LAN network can only connect certain areas. So it cannot be used on a wider geographic scale. As an example of the implementation of this LAN network, for example in the same office area, or in a school building

Read also; Knowing that the cellphone is remotely tapped 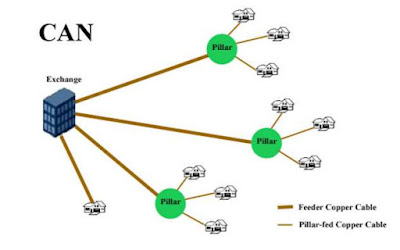 Unfortunately, using the CAN network, it can only be accessed while in the campus area. So that if it is outside the area of ​​the educational institution, the data access requirement automatically cannot be carried out. For example, if you want to access student course data. 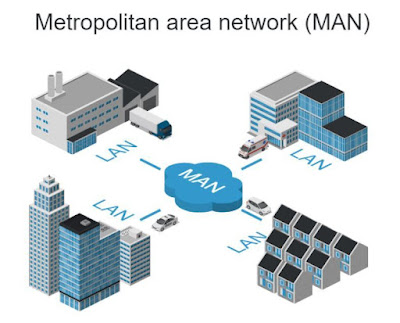 Then the next network that is no less interesting to know is the MAN network, which stands for Metropolitan Area Network. From these abbreviations, it is quite clear that this MAN network is a network that works to help transfer data between buildings in a city at high speed.

Automatically with this MAN network, it can help connect several LAN networks in a city.

In accordance with the area cover, generally this MAN network only works for an area of ​​5 to 50 square kilometers. Where this is a general area for urban areas. Of course this network will not be accessible outside the area.

The example of a MAN network in general that is widely used is the local government office network. Which can link information between agencies in one city. Another example is the interbank network that can be accessed between banks at the head office and banks at branch offices in one city. With this kind of network, it is possible to exchange important data and information between offices. 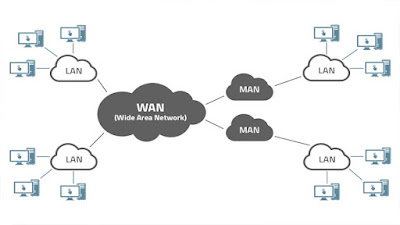 Furthermore, there is also a WAN network, which stands for Wide Area Network. A WAN network is a computer network that can be accessed on a wider scale. For example between cities or even between countries. So this network requires routers and public communication channels to support it.

The advantage of using a WAN network is of course access to data and information that is easily obtained anywhere. With a very large network scale, this can be done easily. In addition, this network helps connect various LAN networks and MAN networks to exchange important information.

However, when using a WAN network, the drawback is that it requires large operational costs. In addition, with a wide coverage area, automatically a more complicated security system is needed to avoid unwanted risks. Because this kind of network is vulnerable to hackers and data theft.

That’s a little information about the understanding of computer networks PAN, LAN, CAN, MAN, WAN that needs to be understood by computer users today. So with the general knowledge above, computer owners can find out which network is needed. By using the right network on the computer, of course the work can run more effectively and optimally. And the exchange of data via the network can be done properly.