IT People’s Blog – When you talk about computer networks, then you also can’t be separated from how the networks are connected to each other. Starting from using a LAN cable to using SD-WAN products. But before you know about these ways, it’s a good idea to also understand the types of computer networks, such as LAN, MAN, WAN.

Computer Network means a collection of computer devices that are connected to each other in the same network. When viewed from the area and number of users, computer networks are divided into several types, such as LAN, MAN, WAN. What are the differences between the 3 types of networks? 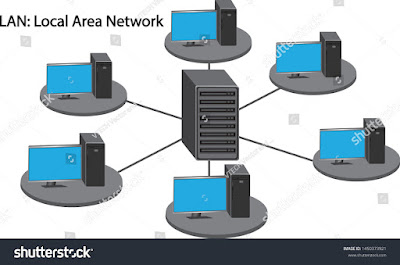 LAN or Local Area Network is a collection of devices that are connected to each other in a small scope. One of the characteristics of using a LAN is that all devices are connected to the same switch. Later, the switch will be connected to a router that will connect to a wider network

Among LAN, MAN, WAN, this LAN network is the easiest computer network to configure. This network usually only involves a few devices in a small scope. For example, in one building, one work division, or another. In use, this LAN only requires devices that are connected to each other using a LAN cable 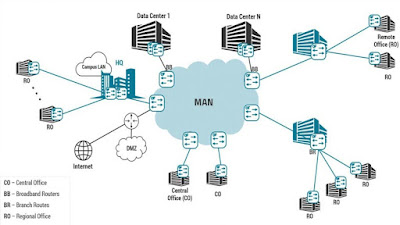 When it comes to LAN, MAN, WAN issues, then this MAN network is a larger network than LAN but smaller than WAN. MAN itself is a Metropolitan Area Network. Compared to the area and many devices, this network is more dependent on geographic area. One example of the use of MAN is internet service providers such as ISPs. 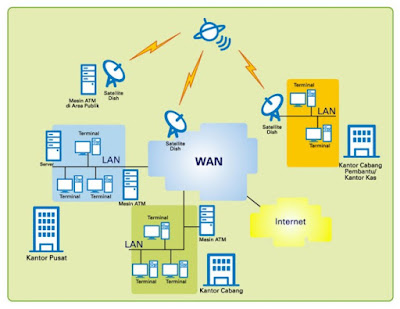 If you compare with LAN, MAN, WAN, then this WAN network is the most extensive network. WAN itself is a Wide Area Network. This is a computer network that will span a very wide area. This WAN network itself may consist of internet networks in one country.

Due to the use of a wider network, this network is included in a very complex network that allows for many configurations.

That’s an explanation of the LAN, MAN, WAN network that you will use when configuring computer equipment. This is a common network usage that is often used, so it is quite important for you to understand.