In general, the queen or queen mother is a woman who has the highest rank in the palace and heads all the women in the Inner Palace or is called Naemyeongbu (내명부). This is in contrast to Oemyeongbu, which refers to women of the royal family/official wives who live outside the palace

Naemyeongbu (내명부) or Women in the Inner Palace refers to all women (ex. empress dowager & queen), including concubines, ladies-in-waiting & maids who work in the palace. These concubines and maids have different ranks & levels. Each person has their respective duties according to their rank.

You can also check the Indonesian version

Every woman in the palace has a rank / rank.

The Queen Mother / Queen Mother Agung generally refers to the wife of the previous king, usually she is the eldest / elder in the palace. Underneath it is the queen/concubine, then the spouse, then the concubine, etc.

5 Ranks, Positions, and Titles of Women in the Korean Empire 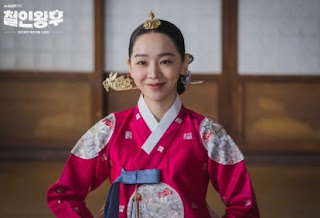 The rank given to the main wife of the reigning king. Initially in Joseon they used the rank of Wangbi or Bi for the first 4 queens. Later, the queen was given the posthumous rank of Wanghu (왕후). For example, Cheorin Wanghu/Queen Cheorin.

There are also titles that are given after death (posthumous). The formula is title + rank. For example: Cheorin Wanghu (철인왕후).

While still alive, the queen / empress will be called Jungjeon Mama (중전 ). The King and Queen Mother simply called jungjeon. 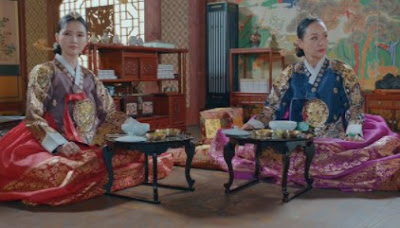 Daebi/Wangdaebi are actually the same, just different for this case

The main wife of the crown prince. Generally called bin or confused (referring to his palace). 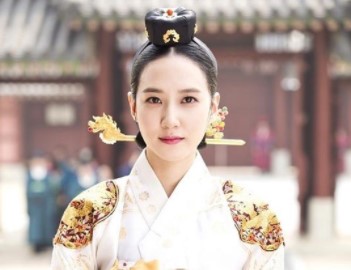 The most famous is of course Mrs. Hyegyeong, wife of PM Sado and a supporter of her son to ascend the throne (Yi San/Jeongjo).

Bin is the highest rank of concubine (first senior concubine). They can get prefixes/titles in front of personality/adjectives. For example, Jang Heebin (hee=shine), Choi Sukbin (suk=purity), Sung Uibin (ui=true/right). The rank is the same level, only the title is different.

There is also Consort Moon who has the rank of sugui or second junior concubine. 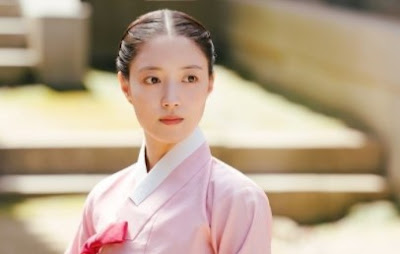 Narrowly, it refers to a lady-in-waiting & assistant. But gungnyeo broadly refers to all court ladies & maids, including lower servants & nurses. Gungnyeo has many ranks and the highest rank is sanggung (상궁).

Dayang who receives the king’s blessing (seungeun) / sleeps with the king has a special title, namely seungeun sanggung (승은상궁). They can be appointed as concubines, generally after giving birth to offspring. There are some ladies who have succeeded in becoming concubines, but there are also those who remain in the rank of lady-in-waiting.

So even a lowly servant has the opportunity to become a concubine if the king likes it.

So from here we learn that every woman in the palace has her own position and rank with fairly strict rules. They have power as well as limitations due to their position. This also affects their interactions with the king or other courtiers.

Several Ranks, Positions, and Titles of Women in the Korean Empire