But before that, champion athletes and staff will carry out routine PCR tests every day to prevent athletes and staff from contracting the corona virus. This is a preventive measure and a form of VLeague’s commitment to put health first. JVA hopes that volleyball fans can watch volleyball matches in peace

However, to make the V.LEAGUE venue a safer place, JVA invites all volleyball fans to participate in implementing proper health procedures. The JVA itself has issued several strict regulations for volleyball fans who want to watch the match live on the field, including checking body temperature before entering the field and a ban on carrying the club flag.

They are all official channels in Japan and can be accessed in Indonesia by subscription or via UHF channels.

so how do you watch it?

2. I open it from my cellphone, don’t forget to turn it on translate yes. 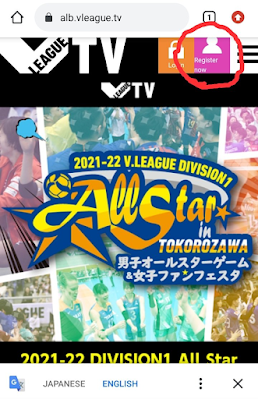 3. click the one I bundrin. Creating an account is free and easy, then you receive a confirmation email and then click the link in the email

4. type the link in ss pic 1 and click apply if you want to sub men league 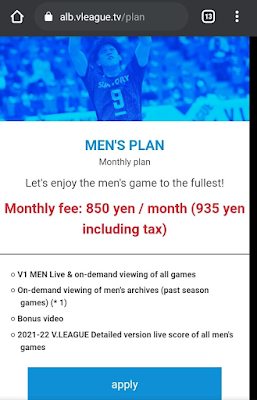 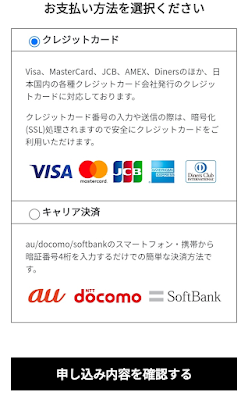 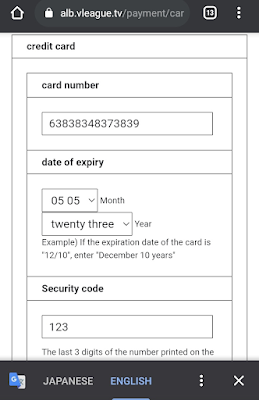 5. payment with genius ecard (skip this if you use another card)

– open the genius app, make sure you top up a little more just in case because the exchange rate goes up and down every day. 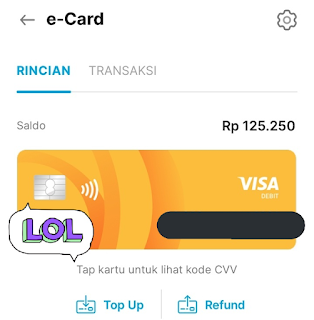 – just follow in this photo. in pic 2 it clicks 3 dots on the ecard let it appear top up option 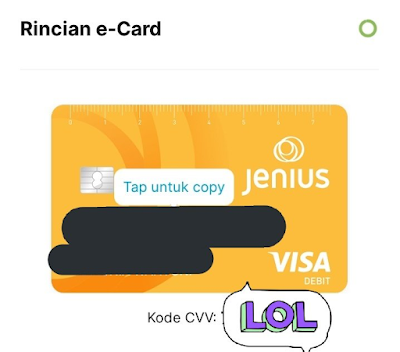 – click the ecard, then the display will appear on the pic 1 then click ‘Tap the card to see the cvv code‘ Don’t forget to copy and paste the card number and remember the date of the card and the CV as well

6. Return to the vtv payment earlier and paste the card number, fill in the date of expiry card and fill in the CVV in the Security Code then click confirm. 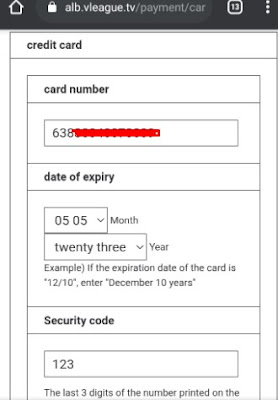 7. if it works, it looks like in pic 2 and you get a confirmation email too, you can stream or watch archives 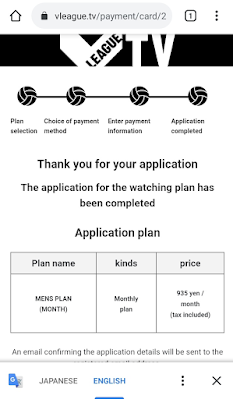 – there is a livestream that sometimes gets an error even though I’m already using http://alb.vleague.tv, now I just turn on the Japanese VPN (I’m using Proton VPN)

– I want to subscribe on what date, but it ends at the beginning of the next month. For example, sub on January 15th, finish on February 1st

– VTV can be watched on a laptop, how to create an account and the subs are pretty much the same. just in case I use a vpn too, urban vpn

if anyone still wants to ask hmu, or if something is missing from this thread, you can add it

Volleyball fans watching the venue are also prohibited from shouting live or using trams or loudspeakers to provide support.

This prohibition is implemented to avoid the spread of infection caused by droplets. Fans who come are also advised to wear masks and keep their distance. Fan support for their favorite team is only in the form of applause.

The Japan V.LEAGUE V1 Men’s Volleyball League Championship will kick off next week. A total of 10 of Japan’s best men’s volleyball teams will compete for the V.LEAGUE Division 1 title this season.