How to pinned other people’s tweets on our account iphone – Twitter is a social media used to post tweets. As a social media platform, Twitter has many functions. One of Twitter’s features is the Pin function.

Tweet is one of the terms on twitter which means the status or posts that we write on twitter. For active Twitter users, tweeting activity (writing tweets) should be done frequently. However, because it is too frequent, important information arrives with other information.

The pin or embed function on Twitter can be used to embed your tweets to keep them on top. Depending on the purpose, you can embed the tweet in your profile. So you don’t have to bother looking for those tweets. Embedded is a feature on Twitter that allows our tweets (status) not to move (fixed)

What is a tweet pin? Pin tweets is a Twitter feature that allows the tweets (status on Twitter) on your profile page not to be moved even if you keep posting new posts. This is because a fixed (fixed) tweet will be placed at the very top of your profile page.

This function can be used as information and regulations or rules so that followers can see information immediately. Apart from being used as a dashboard, you can also use it on tweets that you think are important, and you want people to see those tweets when they go to your profile. You can embed tweets or posts via mobile or desktop devices.

The steps taken are very simple and uncomplicated. But if you don’t know how to do it, I’ll explain the steps to embed a post on Twitter here.

2. Then you put the tweet link that you copied

How to copy for those who don’t know:

3. Continue to enter the link in the column as pictured 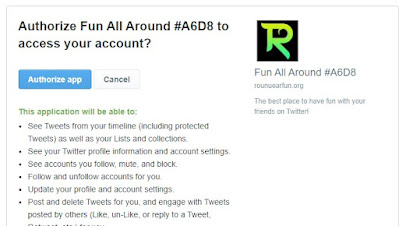 1. Search on Google ‘Any tweets‘ click on the top one. 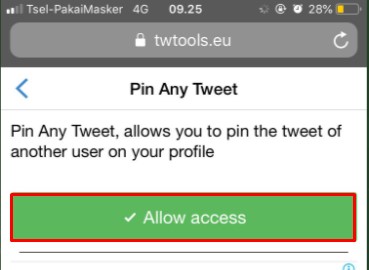 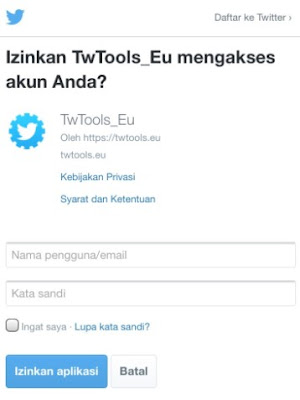 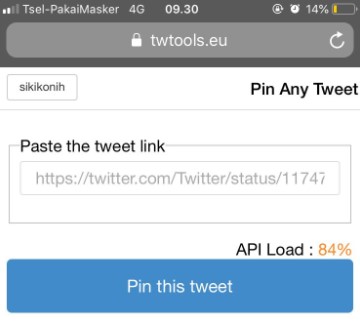 4. If you have just pasted the tweet link that you want to pin.

With this feature, my featured tweets will stay on top.

Also, you can’t embed tweets for reposted posts. Pins can only be resolved on tweets and replies. You can’t directly embed someone else’s post.