Pinterest is usually used by people to download wallpapers or aesthetic photos. With this Pinterest helps people to be able to get the pictures they want. Previously, if you weren’t familiar with Pinterest, it was already more famous that there was a tumbler, only tumblers in Indonesia were blocked, so now there’s only Pinterest that can be used. 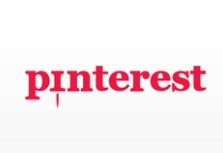 The advantage of Pinterest is that it presents images that are very updated and also contemporary. such as aesthetic pictures and also viral pictures. Usually people use this pinterest to find wallpapers or download and look for concept references needed in taking pictures.

On Pinterest, you can use it on Android or iPhone. But if you try it in the application, there will be a problem, one of which is Download button that doesn’t appear on pinterest.

To overcome this, here we will provide two options, first we can use scanning using images that are already on Pinterest and then after that the original image will appear which can be downloaded.

4. After that, please click on the image and select the part of the image you want to scan free

5. After that, a photo recommendation will appear.

Then you select the photo, click on the top right corner and a display or image download option will appear

1. If the download button in the Pinterest application does not appear, you will be able to use Google Chrome

3. then hold on the picture then later a download option will appear 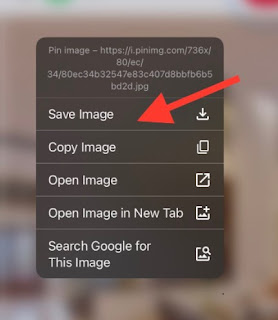 You can do these two ways on Android or iPhone. Why can’t pictures on pinterest be downloaded?

You can use the application but in our opinion it will be more complicated and easier to use the two methods above.

So many articles on how to download Pinterest photos that don’t have a download button, hopefully with this tutorial this time it can be useful for all of you and thank you