How to Create Interesting Plots and Develop Story Conflicts – This article is the result of researching several sources that I took, so first we will discuss the storyline and then continue with the conflict.

As a story writer, you certainly have to be able to present an interesting story. Story Without conflict, the storyline will not be interesting. The language is a little dramatic, and conflict can be said to be the main spirit or spirit of story writing.

There are many ways of storytelling that are commonly used by writers, and they can explore unique and interesting conflicts. But in essence, regardless of the method used, the real goal is to create a dramatic effect that can have an emotional impact on the reader.

The bigger the emotional impact on the reader, the better. If so, how can you create conflict to attract readers and make them feel at home word for word in your book?

7 steps to create an interesting plot

1. Think outside the box

The general storyline is introduction-conflict-climax-anti-climax-conclusion.

If all the stories continued to use such plot stages it might become boring, therefore,

The author is expected to be able to make these stages so that they are not monotonous and more different, you can change these stages, for example, you want conflict first and then introduction.

2. Make the reader curious about your plot. 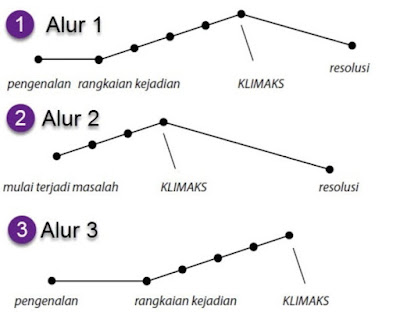 A writer must succeed in making his plot interesting and ogled by many people. Don’t let your readers know how the plot you will make later and pay attention to your plot twists so they don’t become plot holes. Don’t give too much information at the beginning, so it can be broken into several parts until it’s finished

3. Do not ignore the logic side.

Even though the story is fiction, the logic side is still prioritized, this avoids the impression of “Too good to be true.” Readers really like the storyline that they relate to. In essence, keep the logic side so that the reader is not confused.

4. Don’t be afraid of the market scene. 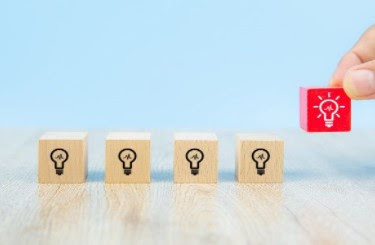 Don’t be afraid if there are several market scenes with other stories, because the interesting thing about a storyline is how the writer plays the market scene, it looks different from usual, along with the characters.

You can create a plot according to your environment or your own life experience. It can also be from trending that is skyrocketing, which you can insert in your storyline.

Don’t just focus on making the story more interesting, but everything in the story looks forced. Everything else must make sense and relate, if not, then the story won’t be interesting again in the eyes of the reader

Try not to make a convoluted plot and confuse the reader, if it is convoluted then the story does not have a good ending and is of poor quality.

How to develop story conflict

Story conflict, a problem caused by the author to keep the story moving. Conflict is like life in the story, conflict is divided into two:

Where the character is fighting his own problems-

for example (Depression, fear, phobia, etc.) where the character is required to be able to fight it all alone.

Appears because of the feud between the characters and something around them with other people/nature, for example arguing, fighting

Then there are several developing conflicts, namely:

1. Write down small conflicts in each chapter/part of your story, whether external or internal conflicts. The more small conflicts we create, the more material for bigger conflicts, for example ‘the character skips school’ 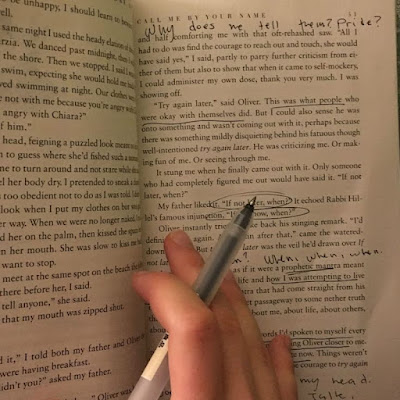 2. Relate the small conflicts that you created earlier into bigger conflicts.

For example: the character got rained on that night, then the character fell ill which resulted in him not being able to take the exam the next day, finally he didn’t pass, and there was an argument with the character’s parents, and so on.

The conditions for making the conflict more interesting:

1. The antagonist must have the same ‘Rolling Passion’ or task of blocking the protagonist from achieving the goal, both motivated

2. Conflict becomes a point of contact between the protagonist and antagonist to test-

their characters have to face each other or meet each other.

3. Finally, train ourselves to create a story conflict.

That’s all from me for this article about plot and conflict. If there are mistakes, please forgive and if you want to ask questions or feedback, I’m open to dm for you.

please help to share so that this article can spread to all existing authors, thank you for your attention!