Nox Player is one of the tools used as an Android emulator installed on a PC or laptop. These tools are suitable for those of you who work as Android Programmers or Android Developers who have PC or laptop specifications that can be said to be gods (min 8 GB RAM, Intel Core I3 Processor, Nvidia VGA, etc.). For those of you who don’t work as Android Developers, this emulator is usually for playing games or activities that use a bot or mod system.

You can download the Nox Player tools on the official website and choose the latest version of Nox Player. For Linux or MAC users, I don’t know how because I made this tutorial using the Windows operating system.

Before using this Nox Player, make sure your PC or laptop supports Tech-Virtualization so that the emulator can run on your PC or laptop. In this case, Nox Player has a new feature for the latest version, namely adding / creating new instances by providing several choices of Android versions that suit your needs.

The author provides a tutorial for adding or creating a new instance of Nox Player by choosing the Android version that suits your needs on a PC or laptop. 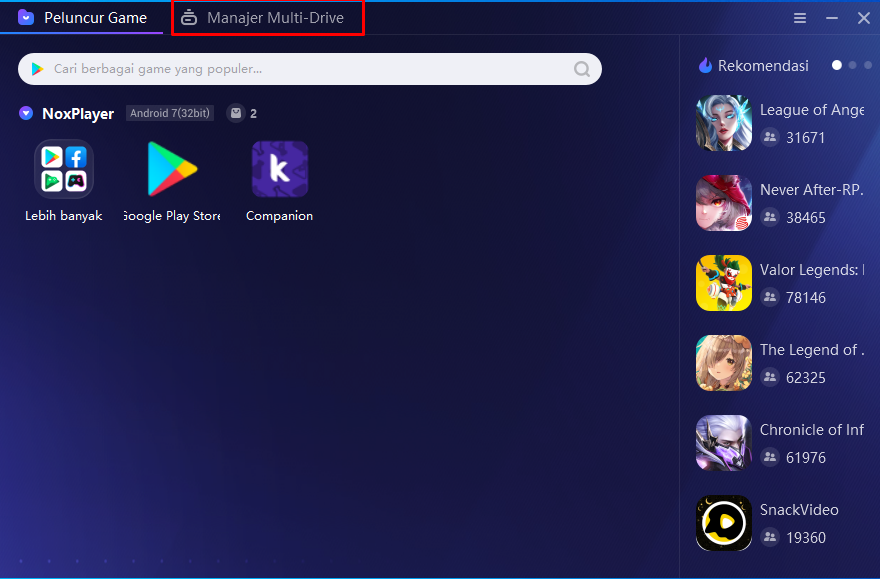 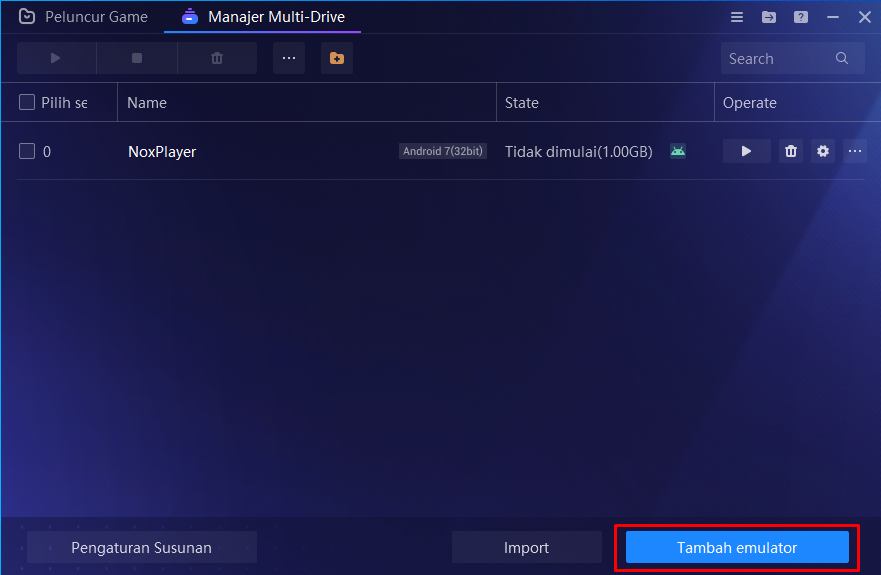 5. After that, wait a while until the creation of the new emulator is successful. 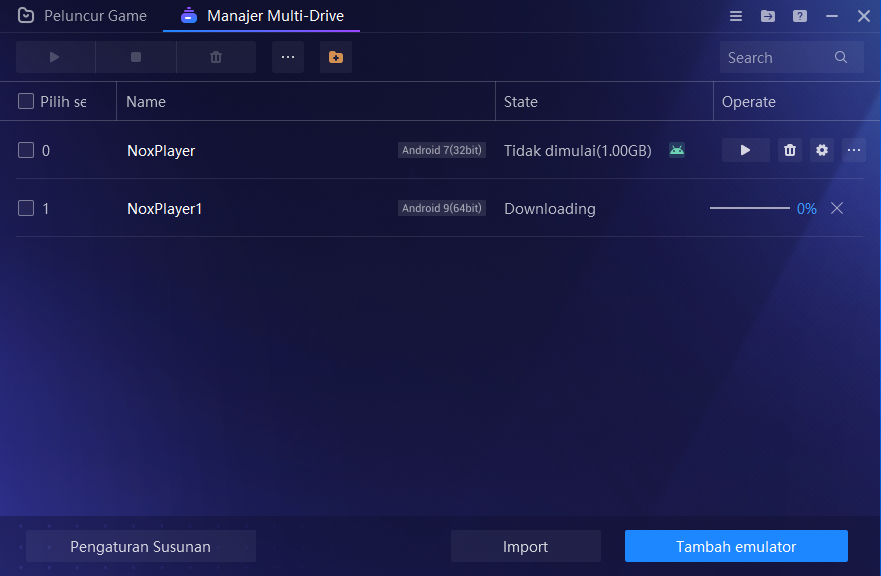 6. Click the Play icon to run the newly created emulator. 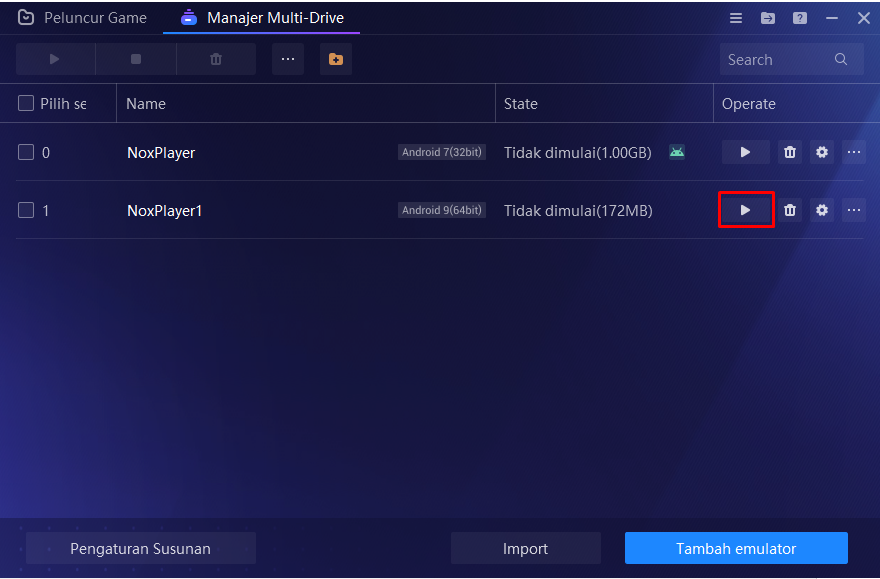 7. Click Tools >>> Settings >>> Update System or Phone About. This step is to see which version of Android is in the currently active emulator. 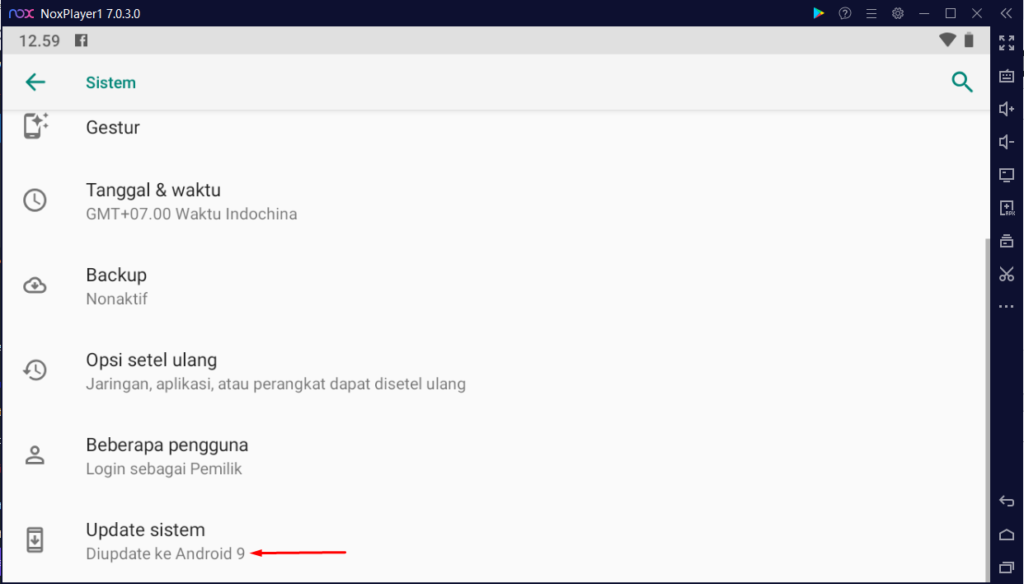 To enter a Google account into Google services such as the Google Play Store or other Google services into this emulator, it is recommended to use a cellular data network that is hotspotd from a cellphone or smartphone to a PC or laptop.

You can add one or more emulators or new instances with each different or the same Android version in Nox Player according to your needs in using the Android Emulator. This is suitable for those of you who do not have an Android smartphone at all.

The thing to remember is to pay attention to the remaining free space on the storage which can affect the performance of the Android emulator itself and even a PC or laptop in preventing crashes when using Nox Player.