Creepy Photos And The Horror Story Behind It – Photos are here as a tool to capture the moment. No matter how good a photo is, it has its own meaning for the people involved. The same goes for the spooky story below. Even though it looks normal, it turns out that there is a gripping story behind it.

Compared to a person’s testimony, a photo is perhaps the most powerful piece of evidence that never goes out of style. Missed moments, whether they be human tragedies, murders or strange occurrences in the world, will be treasured forever and can be told to future generations.

A scary photo will make us scary. Although at first glance it looks like an ordinary photo, the resulting photo hides many mysterious stories. This photo was taken when they were grieving the loss of a loved one. They will do anything to capture the last moment.

Creepy Photos And The Horror Story Behind It 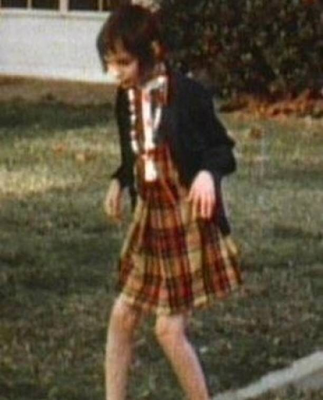 Born to abusive parents, Wiley was often abused by his father. Until the age of 13 he was treated like a dog, locked up and tied to the toilet. Due to this, Wiley grew up unlike other children his age to act like a dog 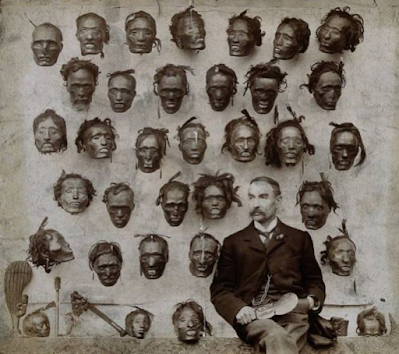 In the Maori tradition, every member of the tribe who has a moko tattoo on his face if he dies, his head will be preserved. The eye and brain organs are removed, the head is then boiled and smoked, after that it is left to dry for days and then smeared with shark oil 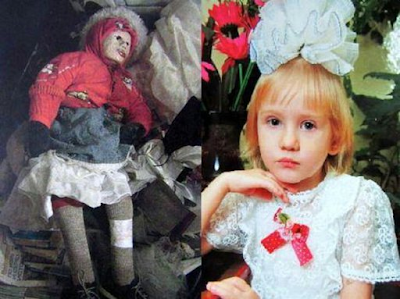 Moskvin is a historian and linguist who has a strange habit. Over the years he dismantled 26 girls’ graves in the city of Nizhny Novgorod, turned the bodies of the children into mummies and then decorated them like dolls. He was arrested in 2011 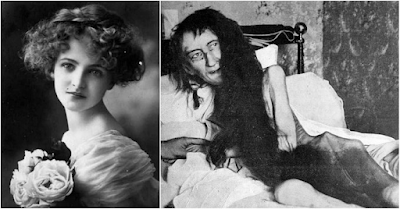 Police in the city of Poitiers, France received information that a woman was being held captive in a house. During an examination, a woman was found in the attic, her condition was very pathetic. It turns out that the woman has been held captive for 25 years, the culprit? her own mother 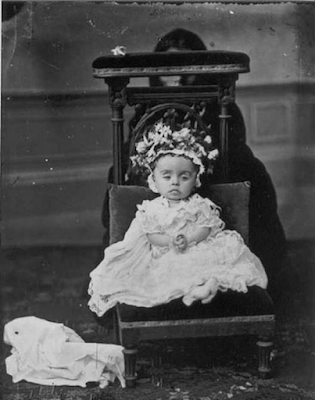 In the Victorian era, the life expectancy of children was reduced due to various diseases and the lack of health services. So when the child dies, the parents will try to capture it through photos like when the child was still alive 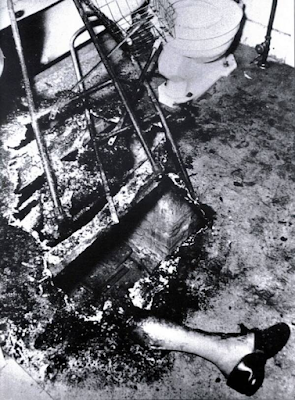 The remains of Mary Reeser’s body, she is thought to have suffered “Spontaneous Human Combustion“, a phenomenon where the human body burns suddenly but the surrounding space appears untouched by fire. Until now there have been hundreds of similar cases, but the cause is still mysterious. 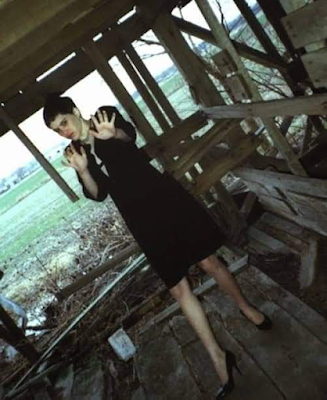 photo of Regina Kay Walter, one of the victims killed by Robert Ben Rhoades. during the period 1975-1990, Robert is alleged to have killed 50 people (3 confirmed). He was sentenced to 2x life imprisonment and is still in prison 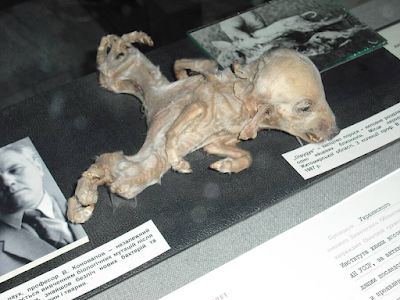 This preserved piglet is one of many birth defects caused by radiation exposure following the 1986 Chernobyl nuclear reactor explosion. 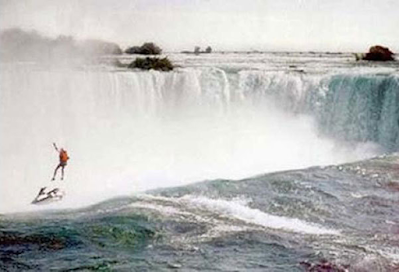 With a mission to raise awareness of prostitutes, Robert Overacker is desperate to jump from Niagara Falls on a jetski. Unfortunately his parachute failed to open and he died after falling from a height of 60 meters to the bottom of the waterfall. 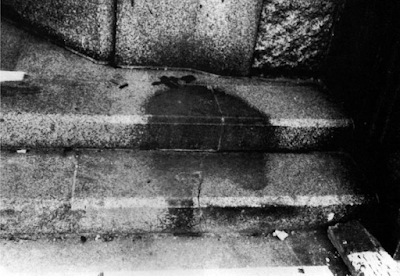 The shadow of someone who died when the Little Boy bomb was dropped on Hiroshima. The heat wave and radiation from a nuclear explosion that can reach a temperature of 5,000 Celsius makes all living things within a radius of 500m from the point of the explosion disappear. 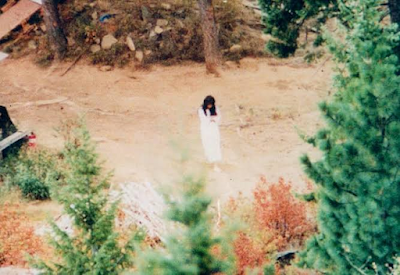 1992, last photo of Vicki Weaver before being shot by an FBI sniper. Location in Ruby Ridge, Idaho.

Some Creepy Photos And The Horror Stories Behind It.