IT People Blog – Almost everyone knows that in today’s digital world, technology is developing very fast. It is common for us to see tech companies outperform each other with regular updates & updates.

In the midst of all these digital advances, there is one thing that is greatly affected by the volatile nature of the world of technology, and that is Programming Languages!

Every year, the author sees how the ranking of this programming language fluctuates (up and down) according to demand & popularity among developers. Meanwhile, you have to adapt to all these latest programming language trends and indexes to stay relevant in the tech market.

In particular, a novice programmer is highly required to consider some important aspects like demand & popularity, job opportunities, applications, etc. before choosing a particular programming language.

Although the functionality of this JavaScript language is known primarily for adding responsive elements to web pages, it has various other functions such as in web development, game development, mobile app development, and many more.

JavaScript language is also used in the fields of both Front End Development and Back End Development. Also, its compatibility with some of the leading frameworks like React, Vue, Node, and other JavaScript frameworks makes it more preferred by developers.

Moreover, there are millions of websites on the internet today that rely heavily on JavaScript, so it’s not wrong to say that JavaScript is one of the programming languages ​​that reigns supreme in 2021 and even a few years into the future! 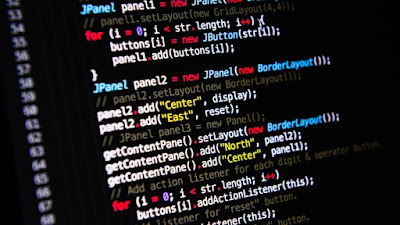 As per the RedMonk Ranking report for 2020, Python is the second most popular programming language, ahead of Java. This Python language has experienced a tremendous growth of around 18-19% in the last 5 years.

On the PYPL index, Python is ranked first for the December 2020 index. This Python language is also ranked among the other most popular programming languages ​​on several well-known platforms such as on the Github and StackOverflow platforms. In addition, Python’s compatibility with trending technologies such as Artificial Intelligence (AI) & Machine Learning (ML) makes it more preferred by developers.

Python has become the favorite language of almost every individual who is just starting out with the programming world over the last few years. The main reason behind it is that the syntax of this language is quite simple which makes it easy to read, learn and use. This language is widely used for web development, software development, and others.

Not only that, the Python language is also used in several trending technologies such as Machine Learning, Artificial Intelligence, Data Science, etc. This language offers several enriching features such as rich library support, automatic garbage collection, easier integration with other languages, GUI Programming support, and much more. Some of the popular Python frameworks that make things more efficient & convenient include Django, Flask, Pyramid. 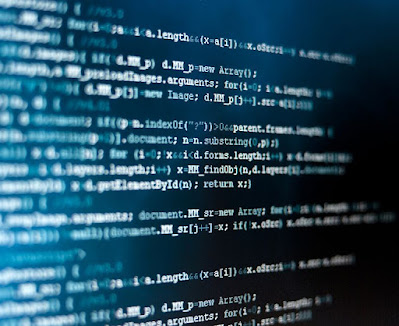 Both C and C++, these two programming languages ​​occupy a large part of the tech world and currently occupy the top rankings in various indexes. In the 2020 TIOBE index, C and C++ are ranked in the top 5 for top programming languages, in first and fourth place, respectively. On the PYPL index, C/C++ has seen an upward trend of around 0.1% and is in fifth place.

There are lots of big tech companies that hire C/C++ developers with some decent salary packages like Adobe, Oracle, Microsoft, Nvidia, etc. And learning C/C++ in 2021 is not only beneficial from a career perspective but also makes it easier for you to learn other programming languages ​​afterwards.

On the other hand, C++ is an object-oriented programming language (mainly developed as a continuation of C). This language is widely used in Game Development, GUI & Desktop applications, and Competitive Programming along with several other fields. 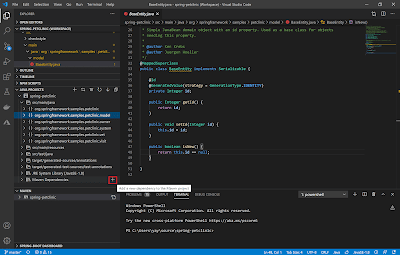 It often seems that Java has lost its charm, but when we look at the statistics, we find that every year Java ends up with a very good rating which proves that certain languages ​​still work well and are in high demand in the tech world.

There are around 8 million Java developers worldwide, maybe this number can help you assess the demand & popularity of this particular language. What’s more, the Java language occupies the top second position among all programming languages ​​in the TIOBE and PYPL rankings. Based on statistics from the RedMonk platform, the Java language ranks third, just below JavaScript and Python.

Object-oriented programming languages ​​emerged with the well-known “Write Once Run Anywhere” principle that allows Java code to be executed on other platforms that support Java, without recompiling. This language is widely used in the field of Android Development along with Web Applications, Desktop Applications, Scientific Applications, etc. What’s more, leading companies like Adobe, Amazon, Flipkart, and many others are using Java and offering exciting career opportunities to Java developers.

Its significant demand in the tech world, huge community support, popular frameworks like Spring & Hibernate and some enriched features like multithreading, automatic memory allocation & garbage collection, platform independence and others ensure that Java will provide you with many great career opportunities. valuable in the years to come.

There are a lot of developing technologies today that you can follow. Everyone is competing in creating leading innovations so you need to keep up. You can start by learning in one programming language that you like and study it regularly.

Of the four popular languages ​​above, which language should I choose? According to the author, all of these languages ​​are prospective depending on their use because each language has a different focal point and function.

This article is written by the author. Well, if you want to discuss the best programming language in your opinion, please comment below. Don’t forget to share with your friends too.